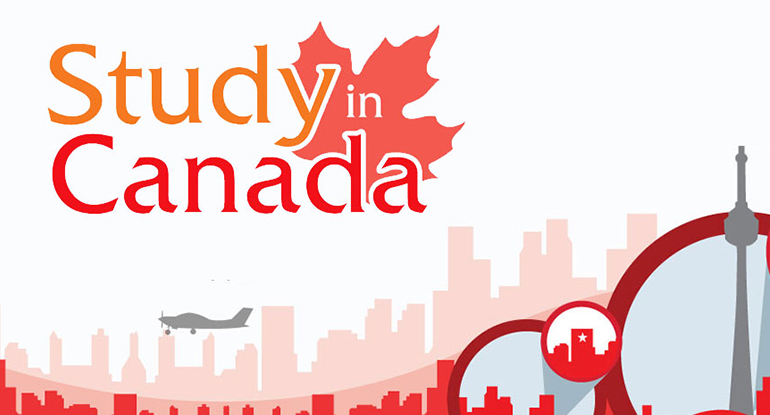 Canada is an ideal destination for higher education studies; it is sought by almost half a million applicants from all over the world. The icing on the cake for Nepalese students who aspire to study in Canada is that a recent educational strategy set up by the Canadian Ministry of Education stresses on expanding the number of foreign students. This means that international students are now more than welcome in Canada than ever before.

• High Living Standards
Canada consistently ranks among the top 10 countries in the United Nations Quality of Life Index since 2004. According to the latest report, Canada’s HDI value is 0.922 which puts the country in the very high human development category. This study abroad destination ranks above average in education and skills, jobs and earnings, health, safety, environmental quality, wealth and subjective well-being. If you have planned to study in Canada then you can choose your stay in its top cities such as Vancouver, Toronto, Ottawa, Montreal and Calgary

Research Opportunities and Excellent Technology
Canada provides excellent research opportunities to graduate students. Research scholarships are provided to students with excellent academic record. Both the universities and the government lend full support to bright students with the best research ideas. In fact, the government and the industries are likely to bear the cost of research which is highly innovative. In terms of technology, Canada has strong telecommunications, digital media, biotech and aeronautical industries. Also, Canada is the first country which linked its schools and libraries to the internet through the SchoolNet.

Top-Ranked Universities
Canada has a total of 13 provinces and every single province has a world-class university. In addition to this, Toronto, Vancouver, Montreal, Ottawa and Quebec carry the largest foreign-student population. Canadian universities are equipped with top-notch educational facilities and extremely skilled and erudite faculty. Many Canadian higher educational institutions stand at par with leading universities from the U.S. and the UK. Some of the top-ranked

Here at ‘Stratford International Education’, we have the solution to all the needs of the students seeking their study option in Canada.